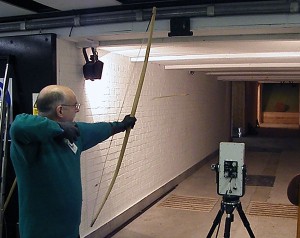 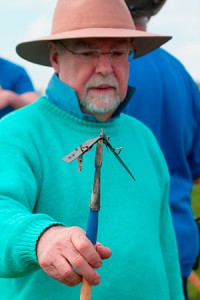 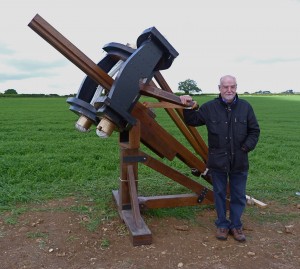 Reconstruction of a 2 libra Ballista

I became interested in experimental archaeology in the early 1970s when I saw a pattern welded sword made by John Anstee, who later became a good friend.

From then on I was hooked. I’ve always wanted to know how things were made.  Over the years I have to admit there are two statements that are like a red rag to a bull to me:

Absence of evidence is not evidence of absence.

The technology of the past has always fascinated me. When I see ancient monuments and artefacts I always think, “This was done by men not super human beings.”

In the world of metalworking the basic principles haven’t changed since the discovery of metal. This in a way makes it easy to get to grips with the technology that brought these items into being.

I have always believed that if you want to know how something from antiquity works make a copy in the same way it was done in the past and test it.

In experimental archaeology there have always got to be two sorts of tests; field trials and laboratory testing. When these two methods are applied and they confirm each other then you have done as much as can be expected.

It is important to remember that no one knows everything and the ability to seek the help of other people who have different skills is essential. 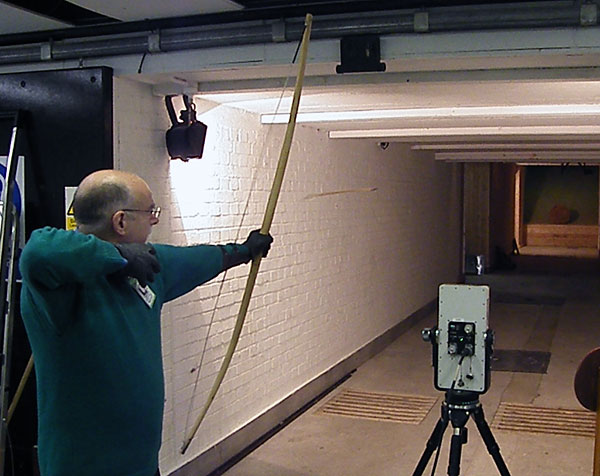 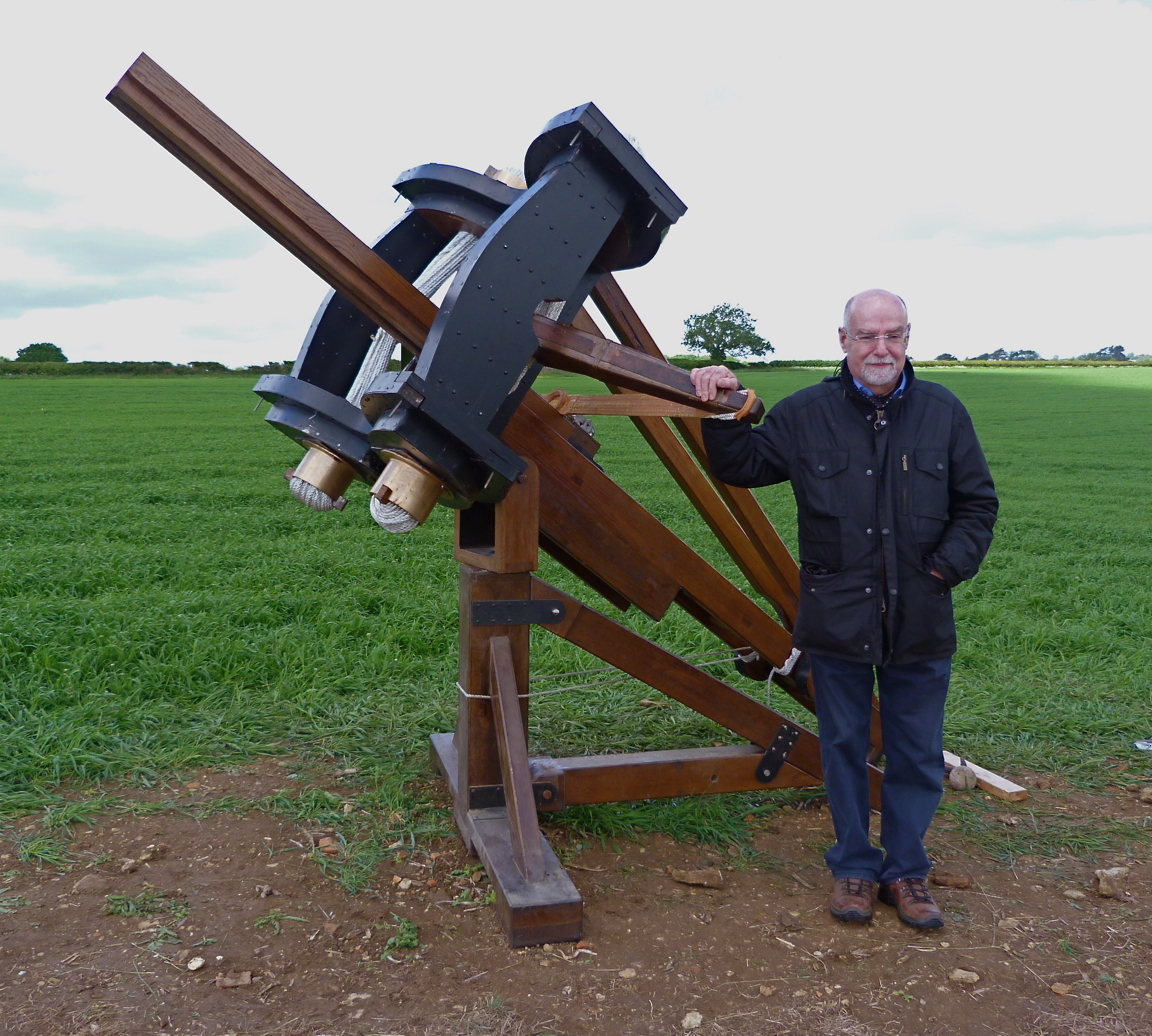 Reconstruction of a 2 libra Ballista.